The single most watched television event in the United States, The Super Bowl is in a league of its own, achieving the rare feat of transcending from a sporting spectacle to an annual pop culture moment. A key contributing factor to this is, of course, the Halftime Show. With upwards of 100 million viewers in a typical year, the bar is set high for those that grace its stage.

Who can forget such seminal Halftime Show moments as Katy Perry’s Left Shark, Janet Jackson’s infamous nipplegate, Gaga leaping off the roof of the stadium, or Prince delivering an incendiary performance in the pouring rain?

This year, for the first time in the Super Bowl’s 55 year history – and in the year in which The World Was Turned On Its Head – The Weeknd performed his greatest hits including ‘Can’t Feel My Face’ and ‘Blinding Lights’ to a half full stadium and in compliance of COVID safety measures.

Yet even COVID can’t dampen the hallowed ‘Super Bowl Effect’, in which performers of the Halftime Show see a huge spike in sales of their albums. After Coldplay’s 2016 performance, all seven of their albums entered the charts at once. And in the case of The Weeknd, his music sales reportedly leapt up by 385% in the wake of his Halftime Show performance, according to MRC Data.

Across Sing King too, we noticed a surge in views for The Weeknd’s catalogue post February 7th. Notably, our video for his latest single ‘Save Your Tears’ jumped from 28k views to 195.1k views in just over a month over the Super Bowl period. It just goes to show the far reaching effect The Super Bowl has in people’s music consumption – not just listening to artists’ back catalogues, but in singing along to them as well. 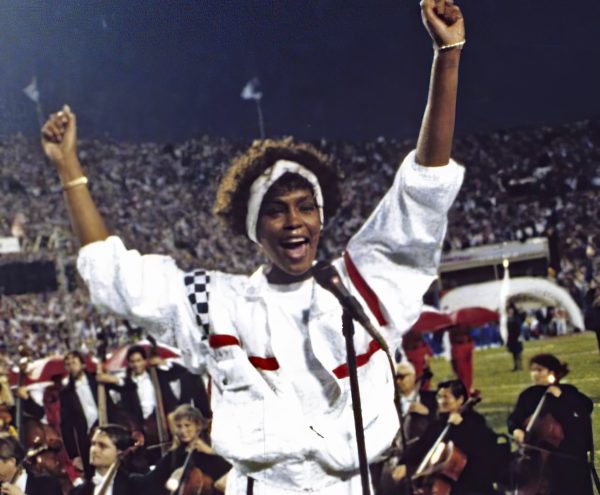 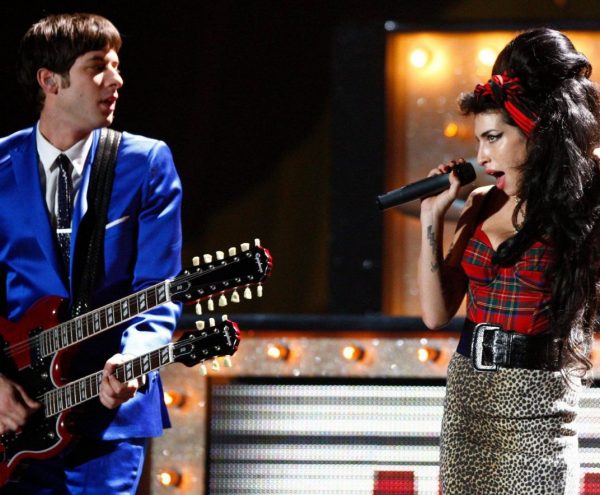