It’s here. The list you’ve all been waiting for. It’s our top picks for the best R&B karaoke songs ever! So grab your mics and prepare for some seriously soulful jams.

Who better to kick of proceedings than Mr Trousersnake himself, Justin Timberlake, who defined that post-90s R&B sound with a string of hits including this sultry number, ‘Señorita’.

If Your Dude Come Close To Me… then great! He can join in with our sing-off and join in for a duet. Number 2 in our best R&B karaoke songs list is Omarion, taken off his fourth studio album ‘Sex Playlist’. Need we say more?!

With a voice like butter, Alicia Keys is our posterchild for those smoooooth R&B songs. ‘If Ain’t Got You’ is an Alicia classic, taken from her second studio album ‘The Diary of Alicia Keys’ and inspired by the tragic death of R&B singer and icon Aaliyah.

If ever there was a music video that made you want to rent out a hotel room in L.A. and invite your girl crew round for the ultimate house party in your Y Fronts, then the video for ‘7/11’ is it. Queen Bey proved she’s the Queen of R&B (and home movies) with this track.

Can you really have a best R&B karaoke songs list without Usher? We don’t think so. That’s hwy he’s in at number 5 with ‘I Don’t Mind’, featuring Juicy J.

As a 90s kid, Pink Sweat$ understands the assignment. After all, the 90s was THE decade for R&B bops. ‘At My Worst’ is a sweet love tune with all the tropes of an R&B classic – lyrics about love. Check. Crooning vocals. Check.

Another modern R&B classic and coming in at number 7 on our Best R&B Karaoke Songs Ever list is ‘Best Part’. A duet between Canadian legend Daniel Caesar and America’s finest, H.E.R., ‘Best Part’ is not messing around when it comes around to its romance and soul. With lyrics like ‘You’re my water when I’m stuck in the desert / You’re the Tylenol I take when my head hurts / You’re the sunshine on my life’ file this one under: “slow jams for couples.”

Did you know that R&B aka Rhythm & Blues actually originated all the way back in the 1940s in America, emerging from gospel, jazz, folk and traditional blues. That’s why it would be rude not to include some timeless R&B classics in the genre’s traditional sense in our best R&B karaoke songs list. Enter Ben E. King with ‘Stand By Me’. We can stand by that!

Number 9 on our best R&B karaoke songs list is another golden oldie, ‘I Just Called To Say I Love You’ by the ultimate legend that is Stevie Wonder.

A modern polymath, The Weeknd updates notions of R&B with inflections of pop, synth rock and everything in between. ‘Save Your Tears’ even samples Wham!’s ‘Everything She Wants’.

She may be a pop princess, but when it comes to R&B bangers Ari sure knows how to make ‘em. 7 Rings is a certified banger that samples both The Sound of Music and Soulja Boy’s ‘Pretty Boy Swag’. Inspired by a real-life champagne-fuelled shopping spree she had at Tiffany’s post Pete Davidson break up. Just don’t mention the tattoo she got to commemorate the song…

Next up in our best R&B karaoke songs countdown is Giveon with ‘Heartbreak Anniversary’ – a downtempo piano ballad that finds him singing about the date of a breakup, and wondering where it all went wrong. Hard relate, Giveon. Hard relate.

Toni Braxton is something of a founding mother of R&B. The platinum selling singer, songwriter, actress and TV personality basically invented the genre with ‘Un-Break My Heart’ in 1996.

14. Whitney Houston – Didn’t We Almost Have It All

And of course, from one legend to another, we couldn’t have a best R&B karaoke songs list without including the late, great Whitney Houston. One of the most incredible voices of the last 50 years in modern music, our Whitney gave us this bop all the way back in 1987.

Another originator of Rhythm & Blues simply has to be Bill Withers. A sexy yet sad gem of a song, ‘Ain’t No Sunshine’ has all the hallmarks of a great R&B track. Lusting after lost love, sultry vocals. It’s got it all.

Strap in folks, we’ve entered the second half of our best R&B karaoke songs. And who better to ease us in than NIKI, with ‘Every Summertime’, taken from the movie Shang-Chi and The Legend Of The Ten Rings.

Okay okay, so technically ‘Killing Me Softly’ has a hip-hop beat, but take those intimate, sexy lyrics and you got yourself an R&B bop if you ask us. This is the golden age of hip hop at its finest.

Ah the mid-noughties. A bygone era when reality TV singing competitions dominated the airwaves, low-rise jeans were in (for the first time) and the Pussycat Dolls were the hottest girlband on the block. Those killer dance moves! So what are you waiting for? Bust a groove and shake a leg to number 18 in our best R&B karaoke songs list, ‘Stickwitu’.

If you couldn’t tell already that we were huge Ari stans, then you probably can now, thanks to her second entry in our best R&B karaoke songs list. And with such a banger, can you really blame us? ‘thank u, next’ is number 19 in our list.

20. Jazmine Sullivan – In Love With Another Man

R&B star Kehlani has already cropped up on our best R&B karaoke songs list, but this time she gets her very own entry for her 2019 up tempo single ‘Nights Like This’ featuring Ty Dolla Sign.

Coming in hot at number 22 on our best R&B karaoke songs list is Lupe Fiasco with Guy Sebastian. Taken from Guy’s 2012 R&B/soul album ‘Armageddon’ is ‘Battle Scars’, a song about the wound that never heals from love. Ouch!

With lyrics like ‘But keepin’ you close shouldn’t be hard / If you were honest when you said you missed me / You’ve played with my pride / Makin’ me feel like we had somethin’ real’, Luke Chiang’s ‘Shouldn’t Be’ is a sure fire for our best R&B karaoke songs list.

US rapper knows a thing or two about love. What, we hear you ask? Well you’ll just have stick his track ‘What You Know Bout Love’ on in the karaoke booth, get those lyrics up, and you’ll find out for yourselves!

25. Camila Cabello – Crying In The Club

What’s that? Camila Cabello is ‘Crying In The Club’? We sincerely hope it’s not down to the fact that we’re down to the last five tunes in our best R&B karaoke songs round up. We know, it’s a sad moment all round.

Coming in at number 26 on our best R&B karaoke songs list is ‘do re mi’ by American artist Blackbear.

Ariana was close to taking the top spot for most featured artist on our best R&B karaoke songs list, but Kehlani has snuck in with a last minute entry, ‘Done For Me’, her track with Charlie Puth, making her the official most-featured artist in our list!

If you look up R&B in the dictionary, you’ll probably find a picture of Ne-Yo. That’s how much of an R&B king he is. ‘Let Me Love You’ is a classic Ne-Yo track with silky vocals, sexy lyrics and then some.

Before Normani was a solo queen, she was part of girl group Fifth Harmony. They’re number 29 in our best R&B karaoke songs list for their track ‘Down’ with Gucci Mane.

That’s all we’ve got time for today, but before we go, we’re leaving you with a stone cold R&B classic, ‘Hard Place’ by H.E.R.

Thanks for reading! Want to get more inspiration for your next karaoke party? Check out our blog. 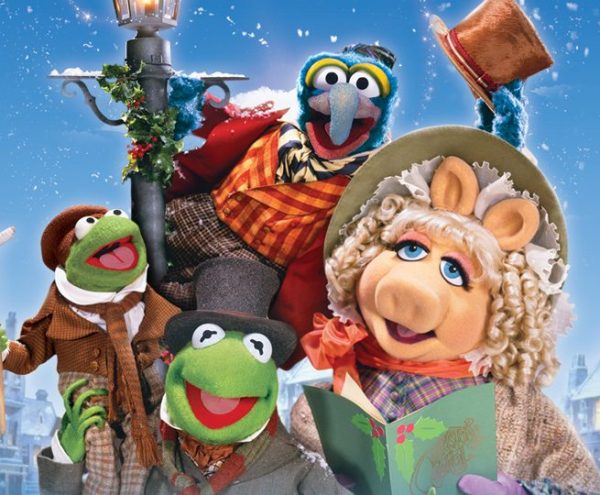 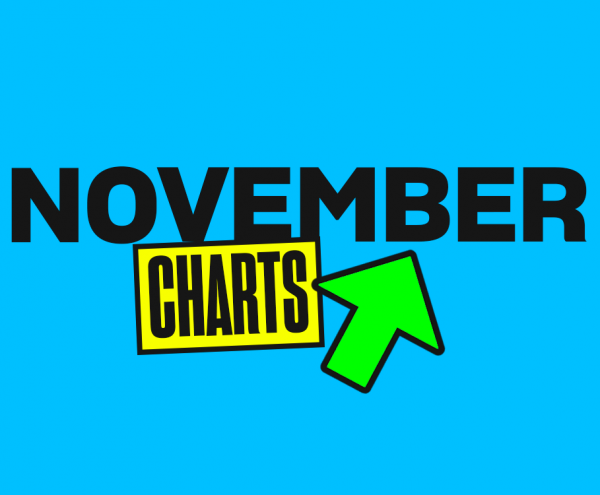 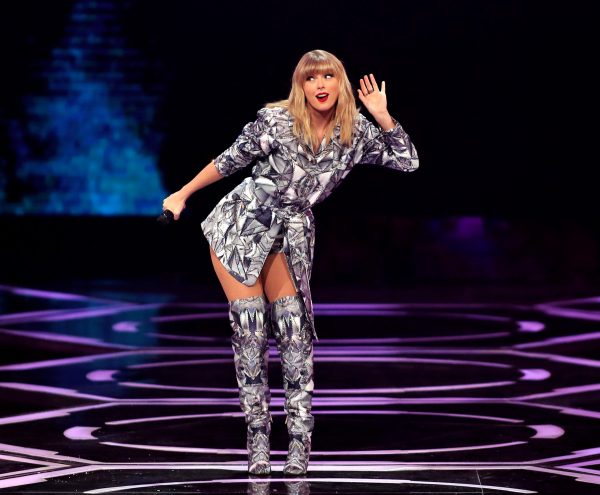